↓
ADVERTISING CAMPAIGN FOR THE MEGA HIT-SERIES.

For this new season of Stranger Things, we had to do the campaign - with only one briefing: "Bring the 80s back.". So we did, with a campaign on the old medium "Teletext", an animated mural, and 80s themed posters featuring the most characteristic elements of the show: 80s songs. 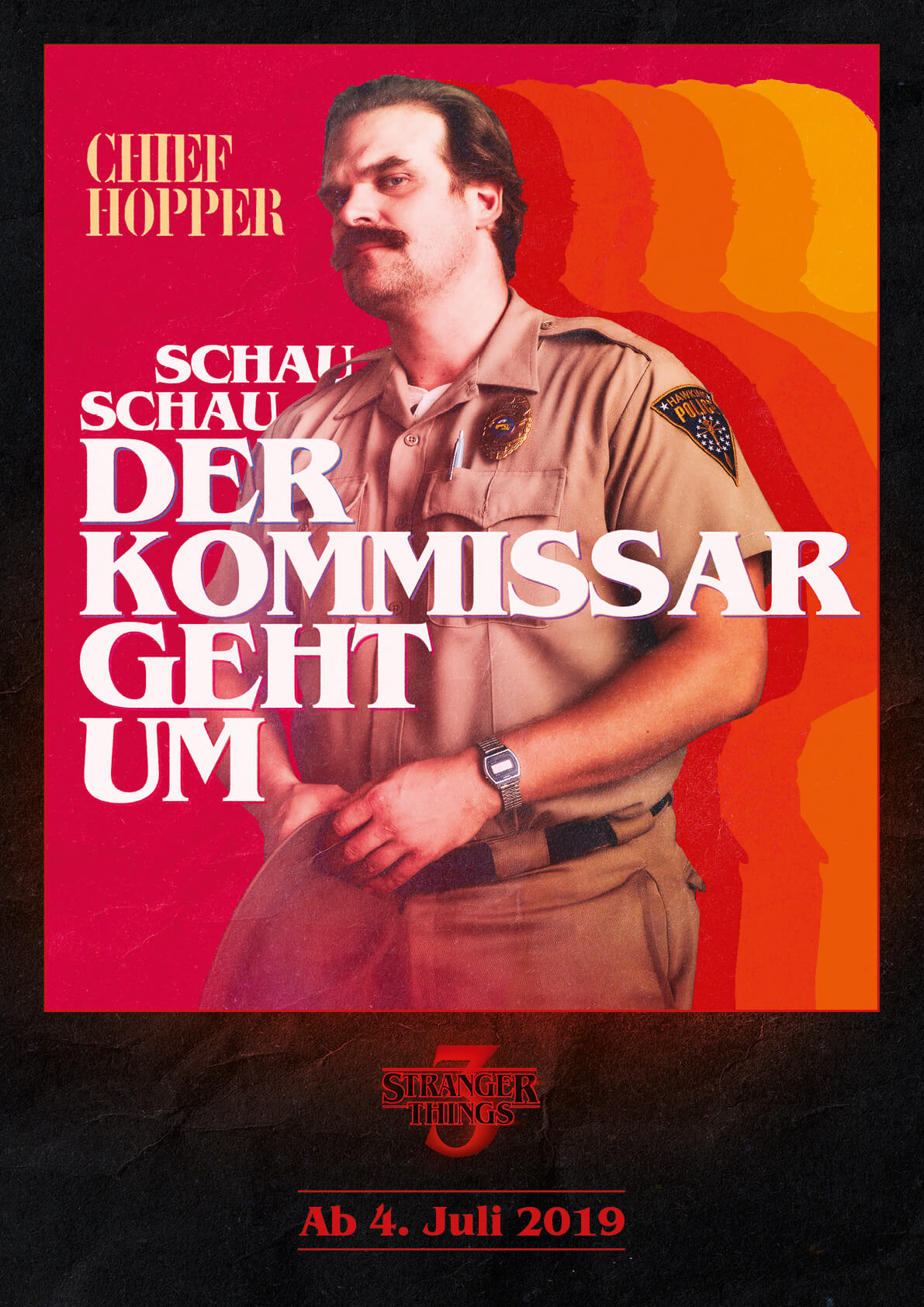 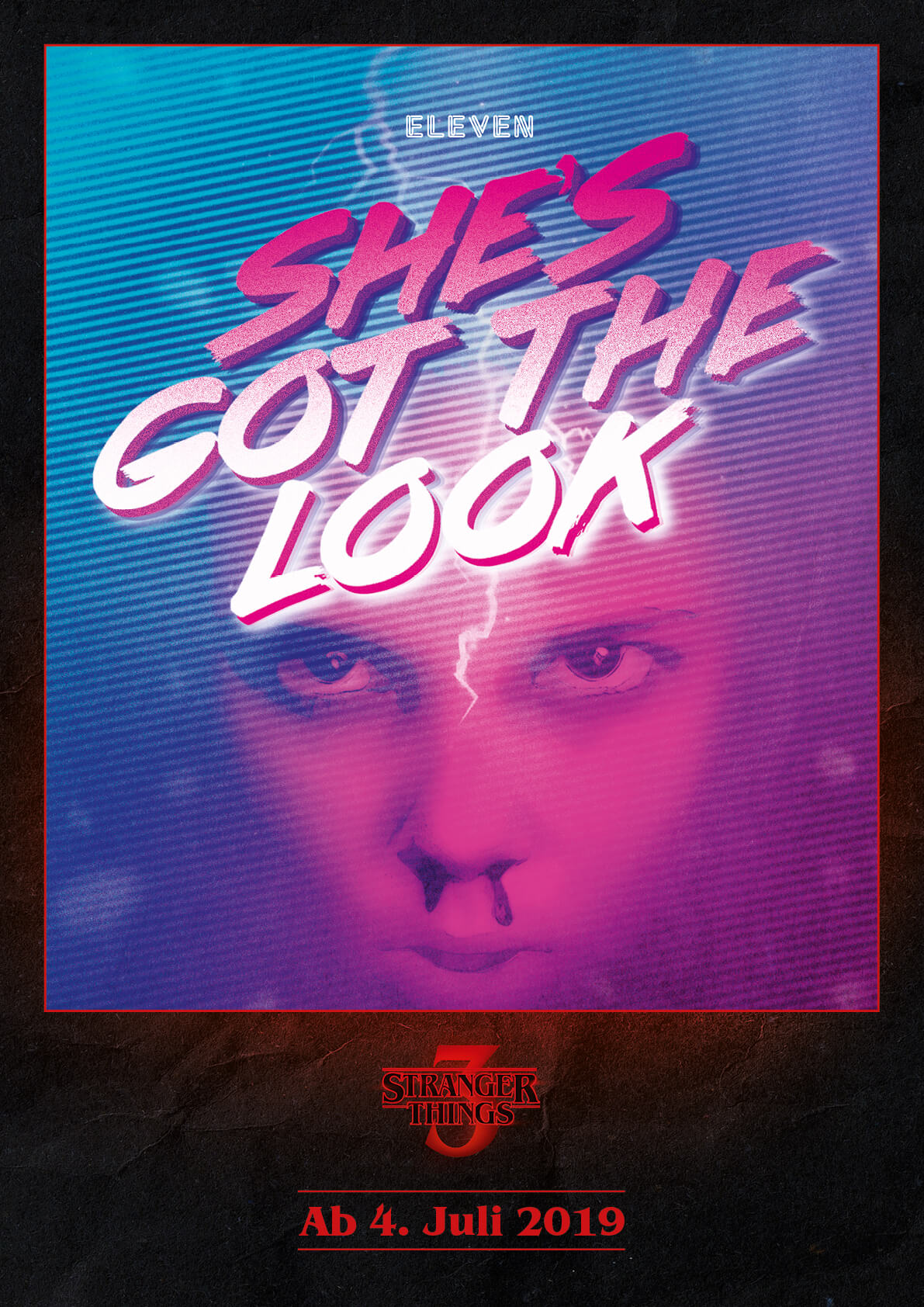 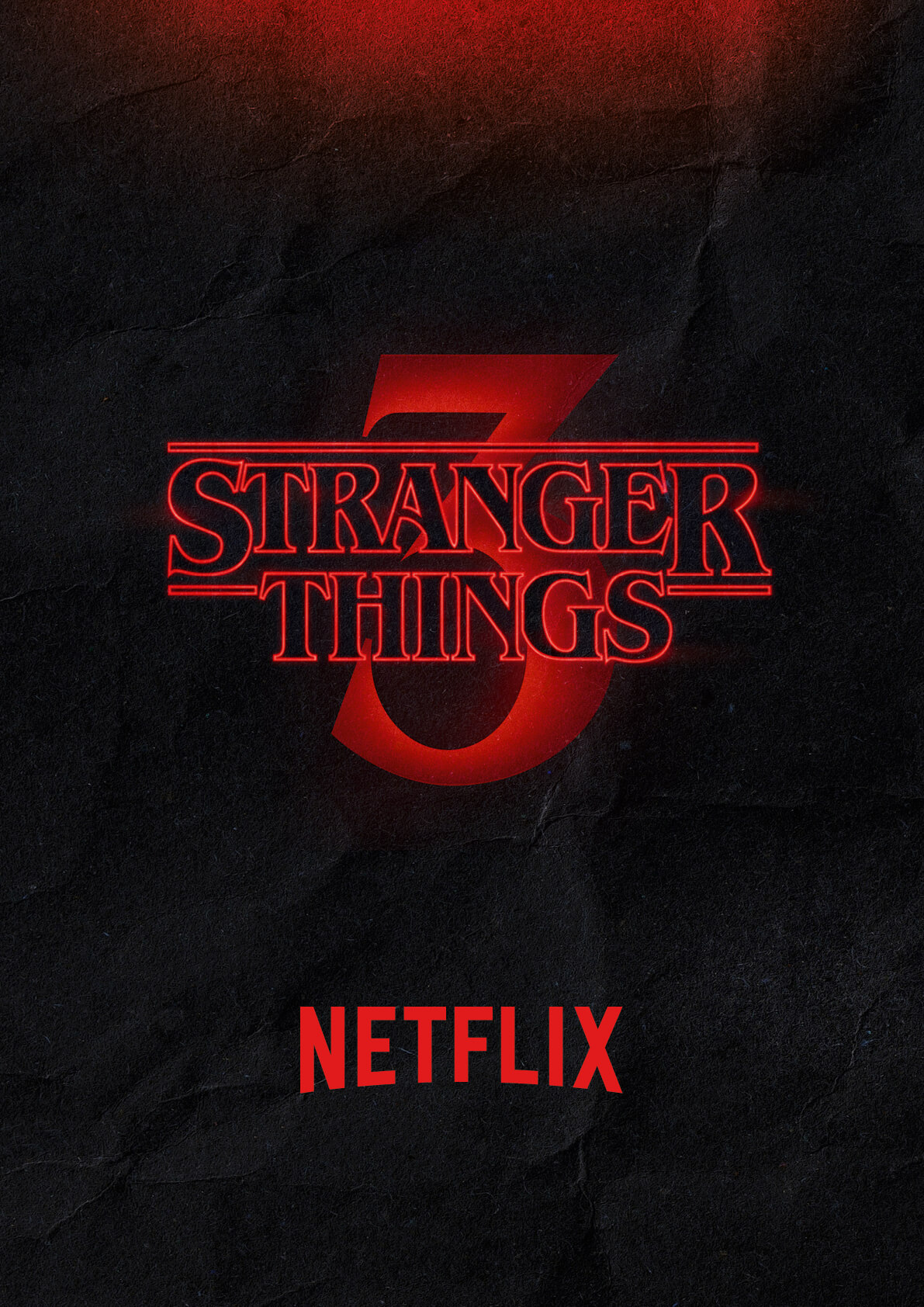 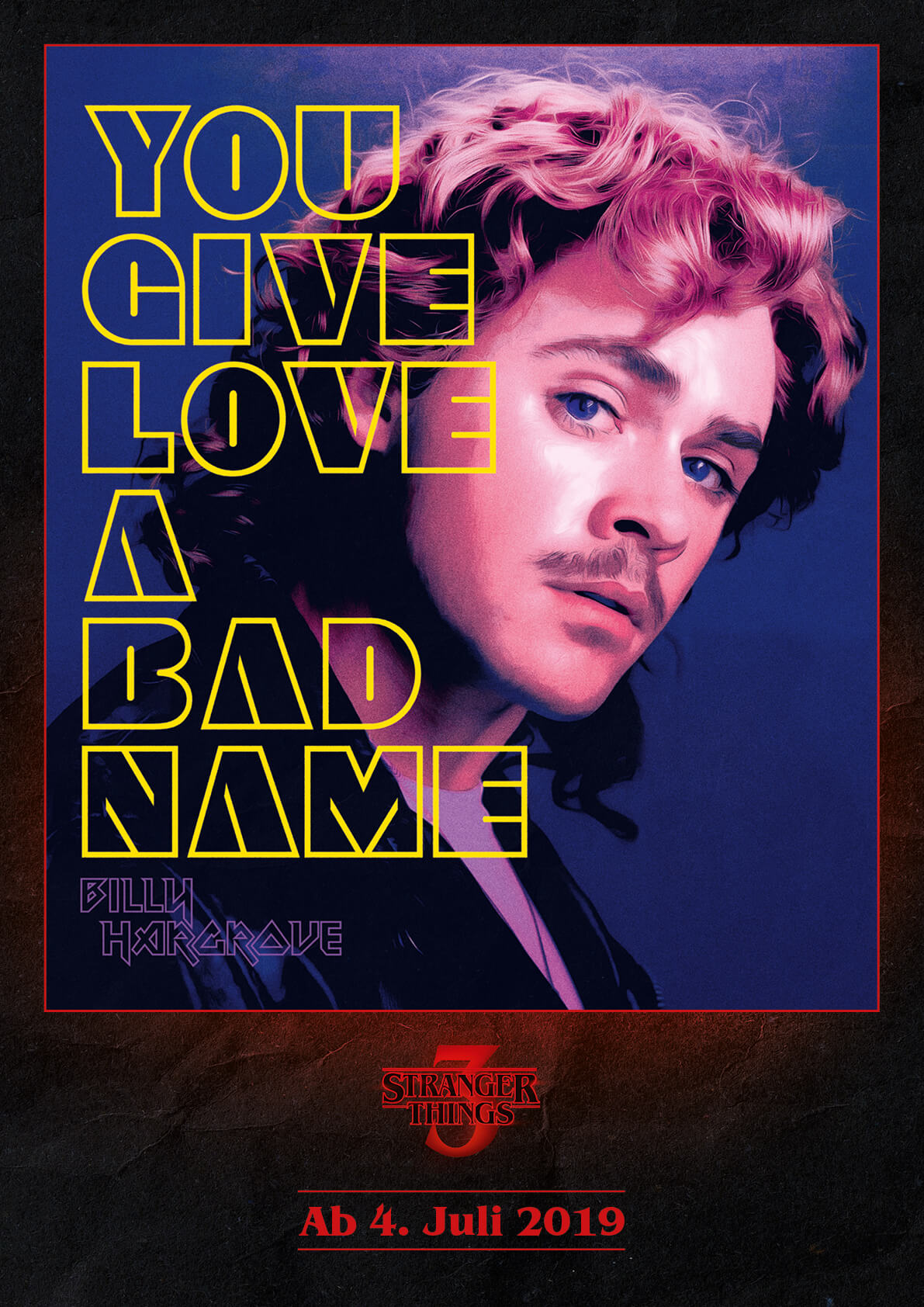 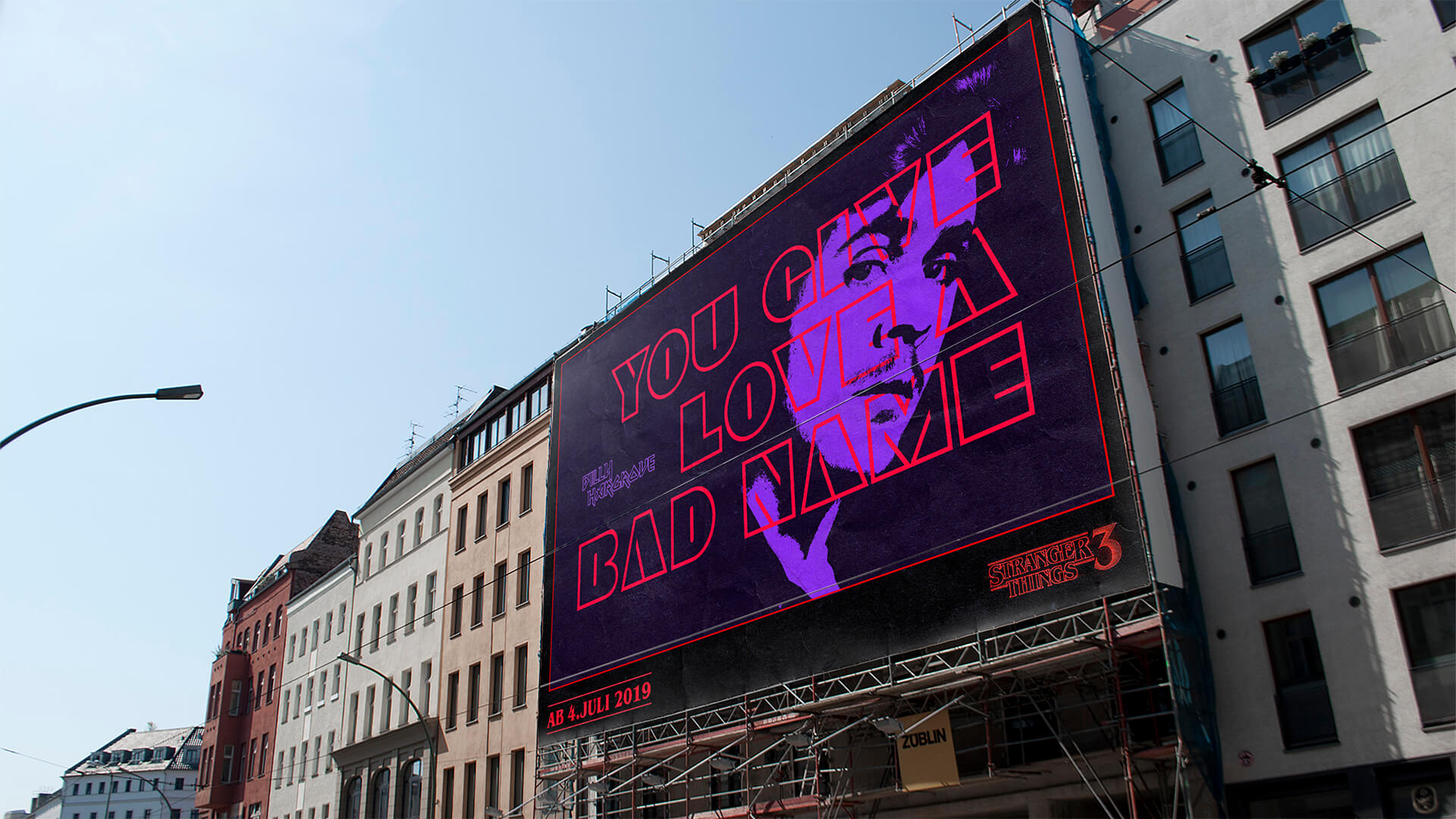 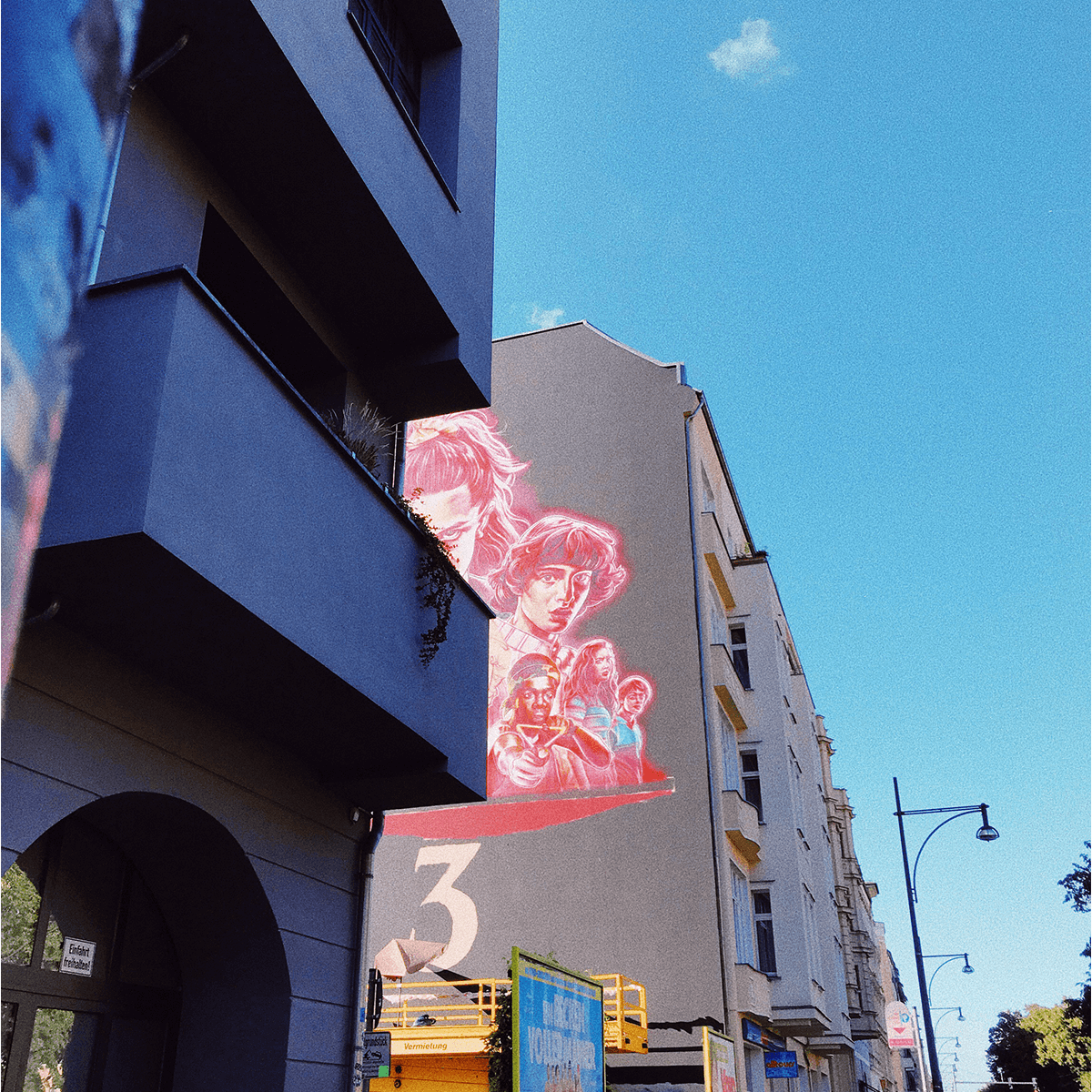 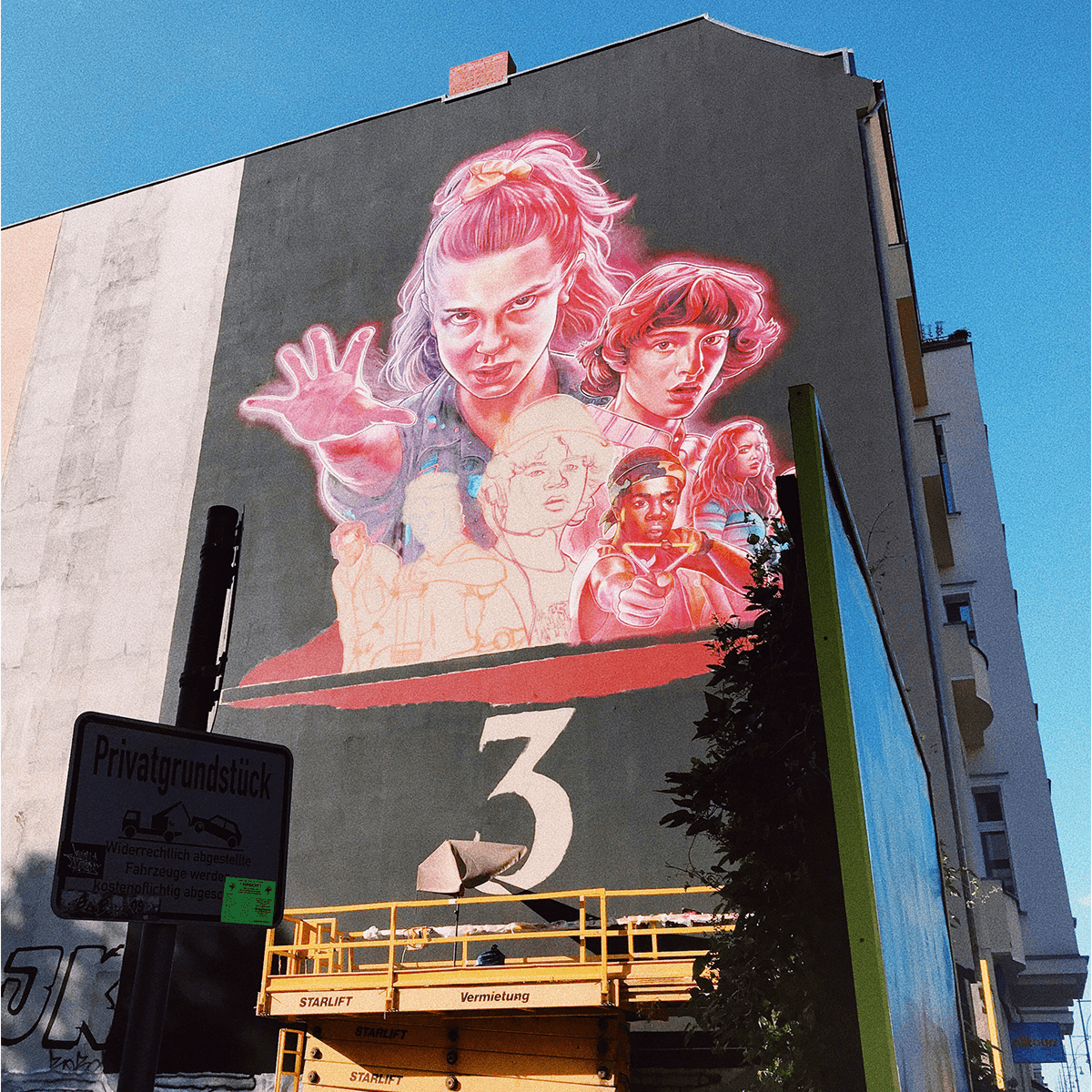 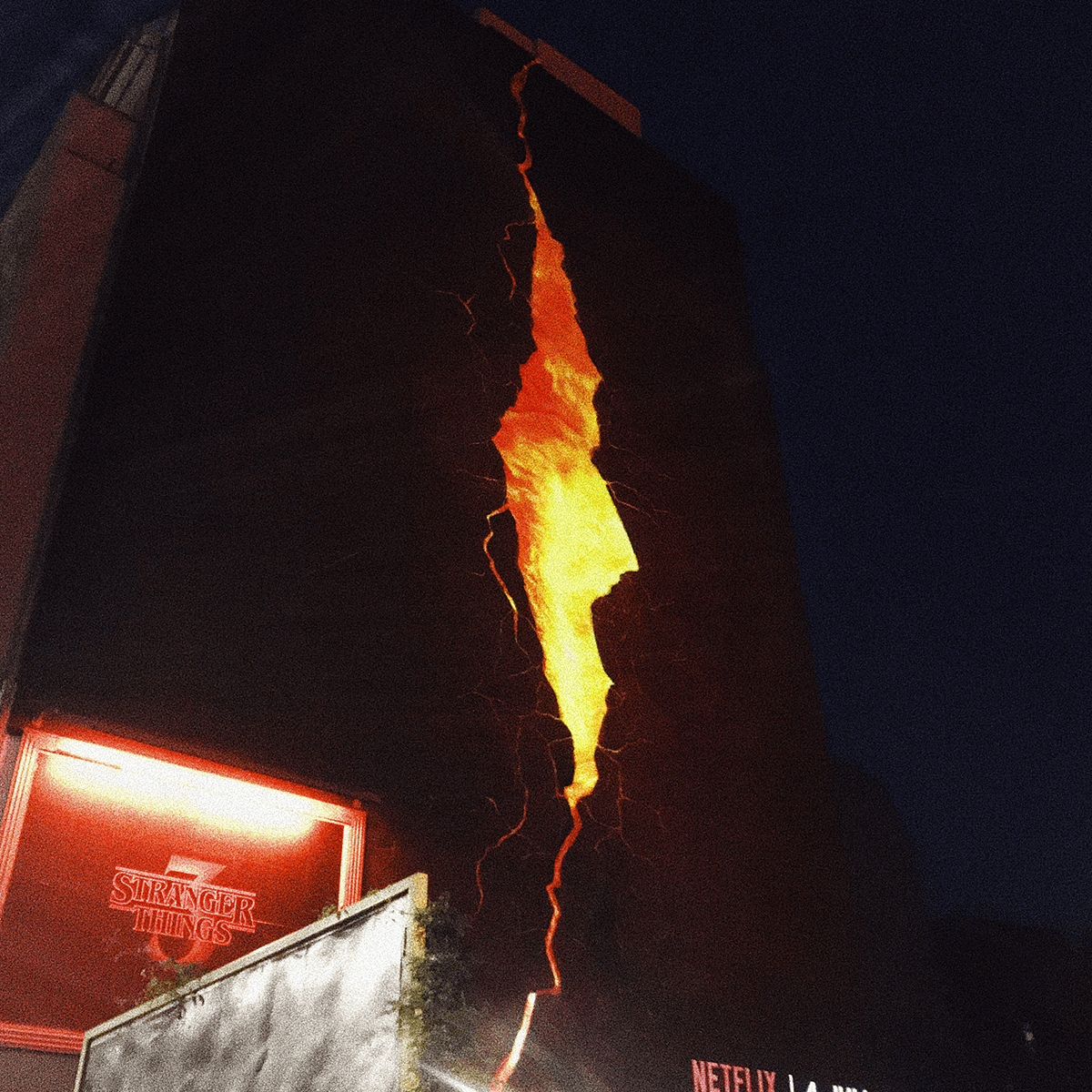 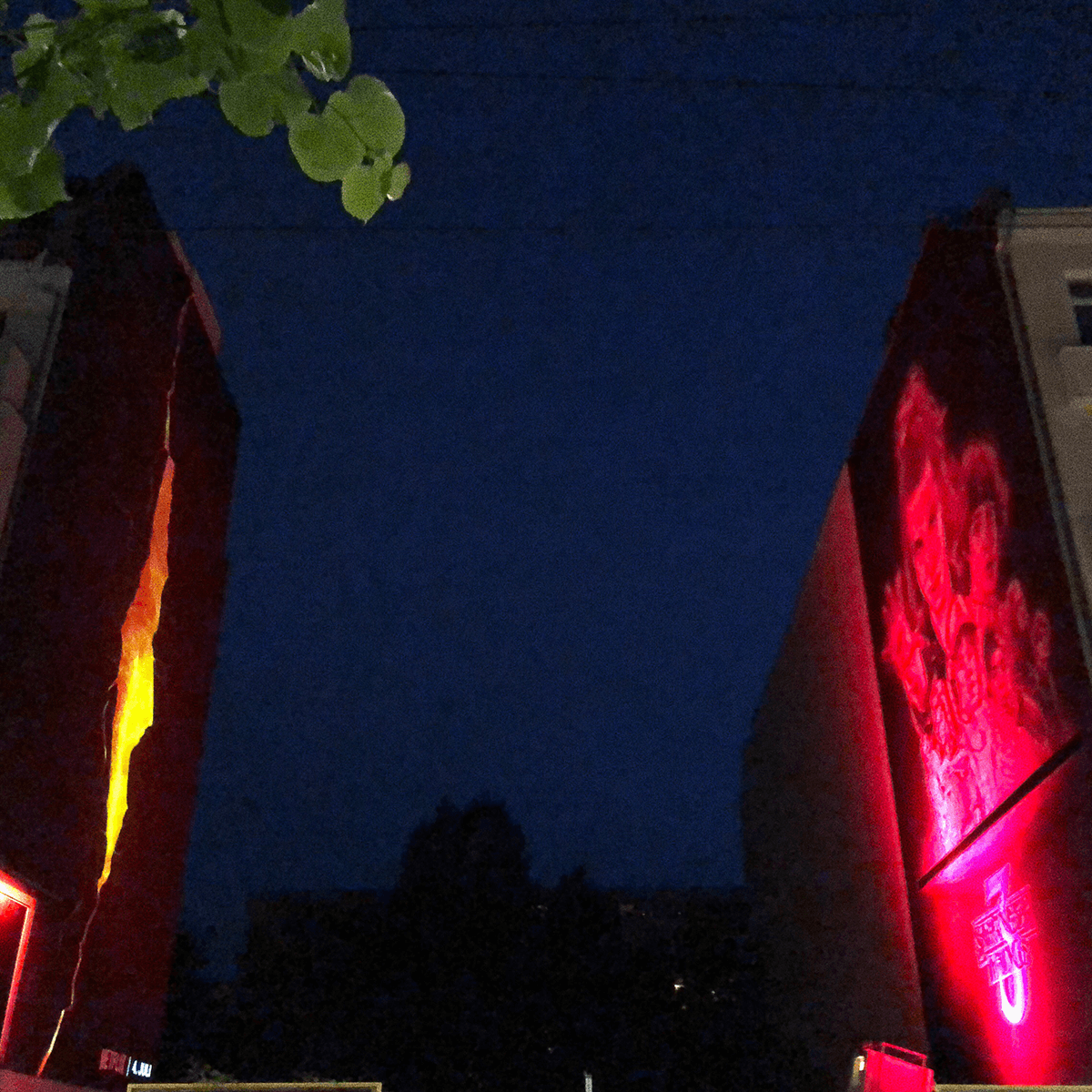 For the Teletext campaign we created visuals inside the Teletext platform, resulting in a minimal, natural, pixel-art look. 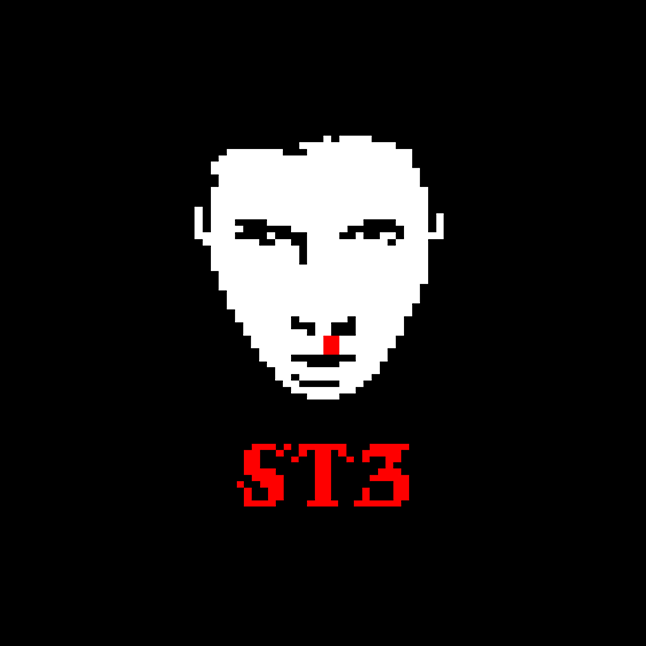 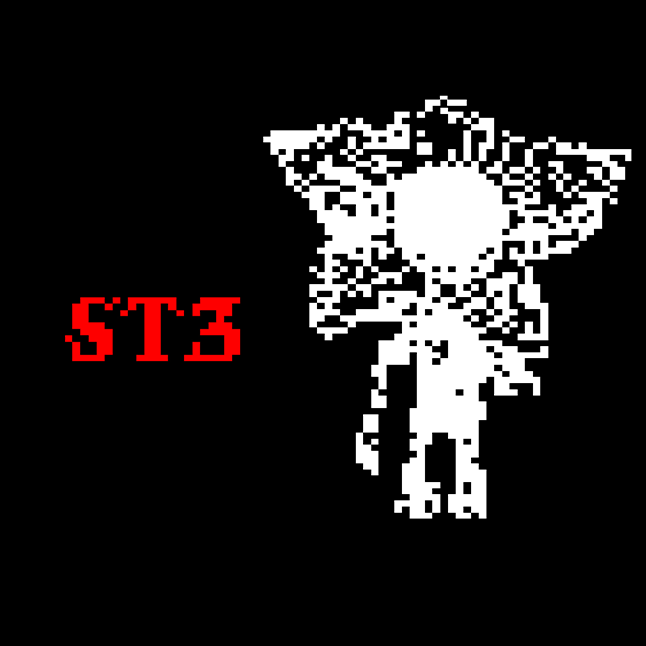 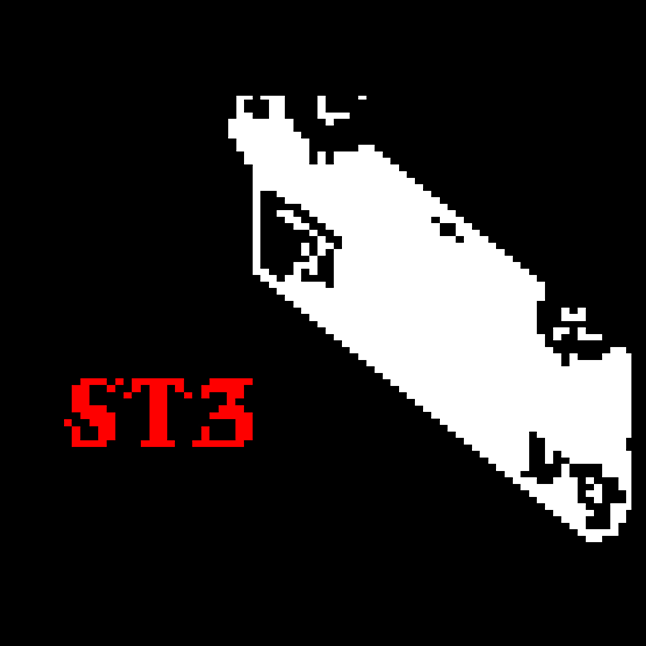 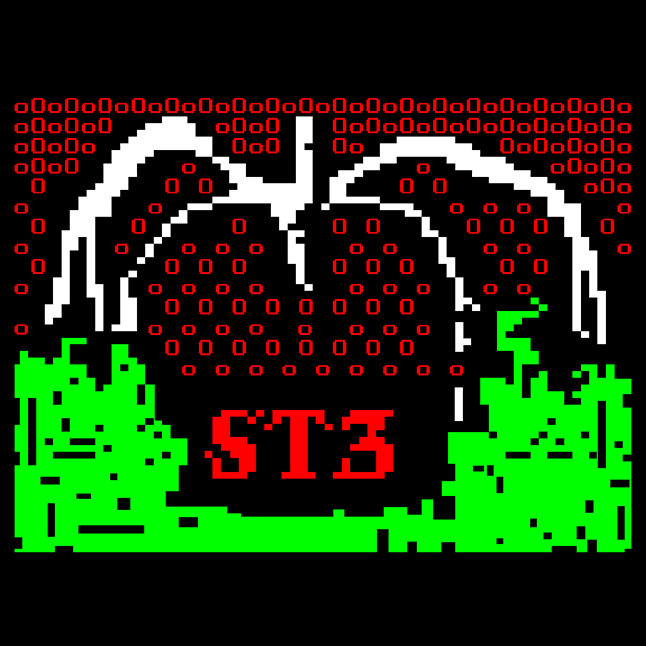 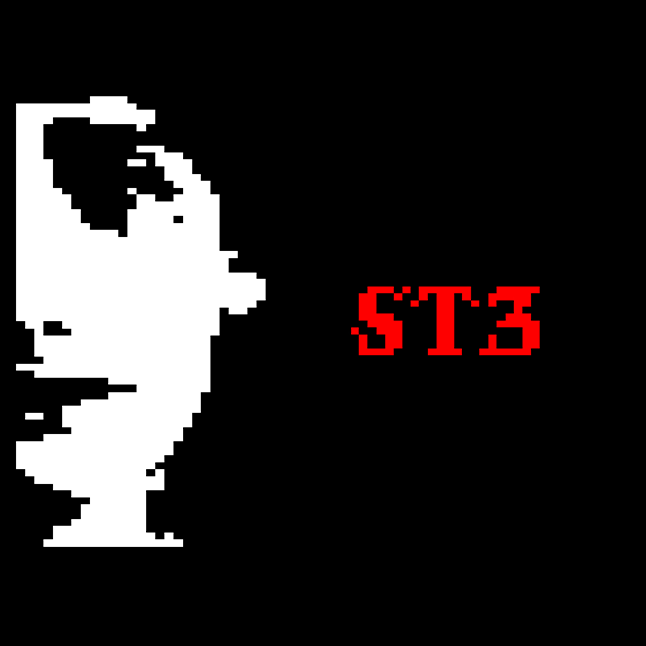