In "Red Notice," Dwayne Johnson plays an FBI agent on the hunt for the world's best art thieves. In our campaign, you could become their competitor and become an art thief yourself. We placed hundreds of billboards throughout Germany, with fake artwork printed on them. On only eight billboards, you could find a valuable contemporary art piece by the likes of Stefan Marx, Pablo Tomek or Hannah Sophie Dunkelberg. If you found a real artwork, the golden rule of "finder's keepers" counts: you could take the artwork without being hunted by the FBI.

This campaign was also executed in the Netherlands by MediaMonks. 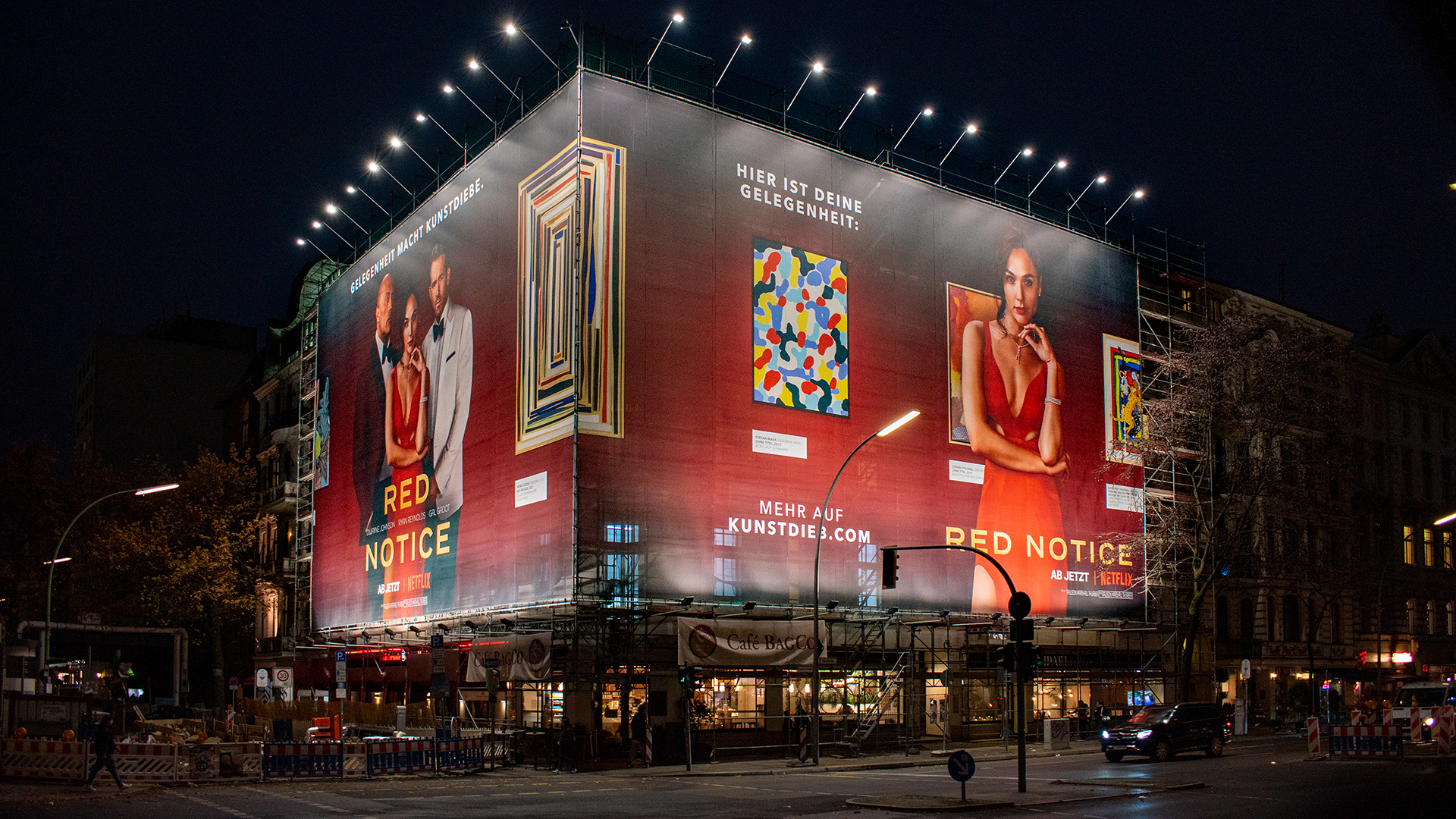 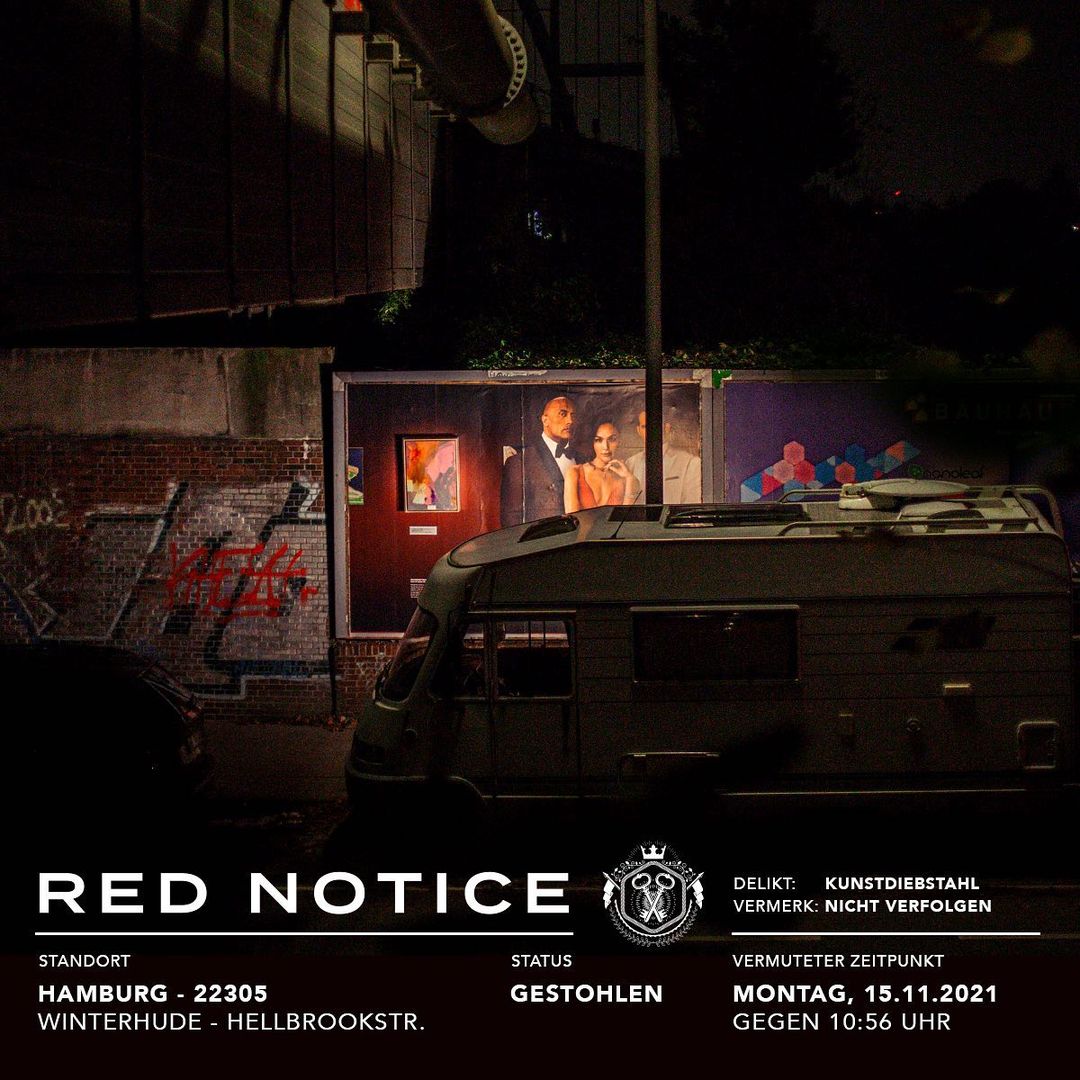 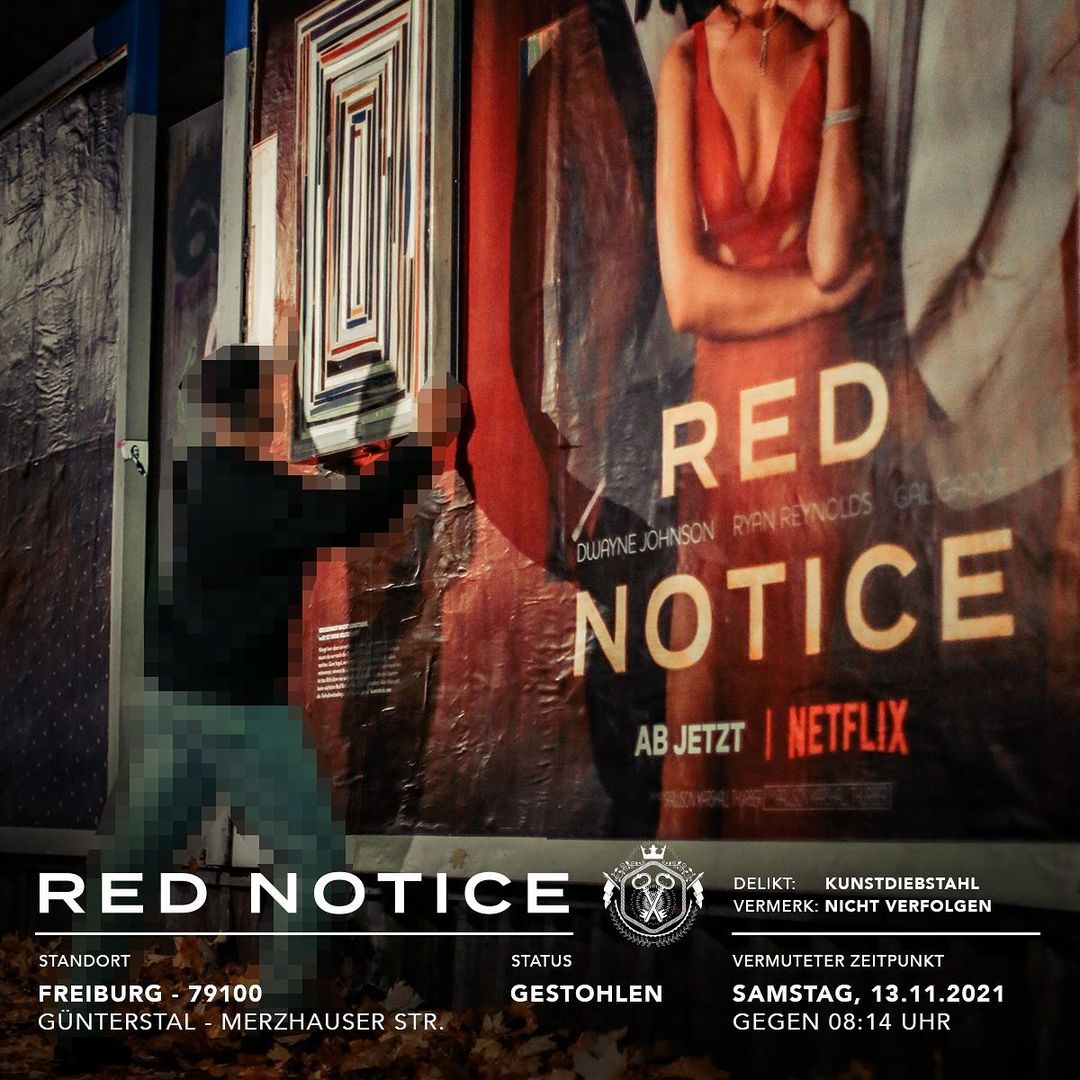 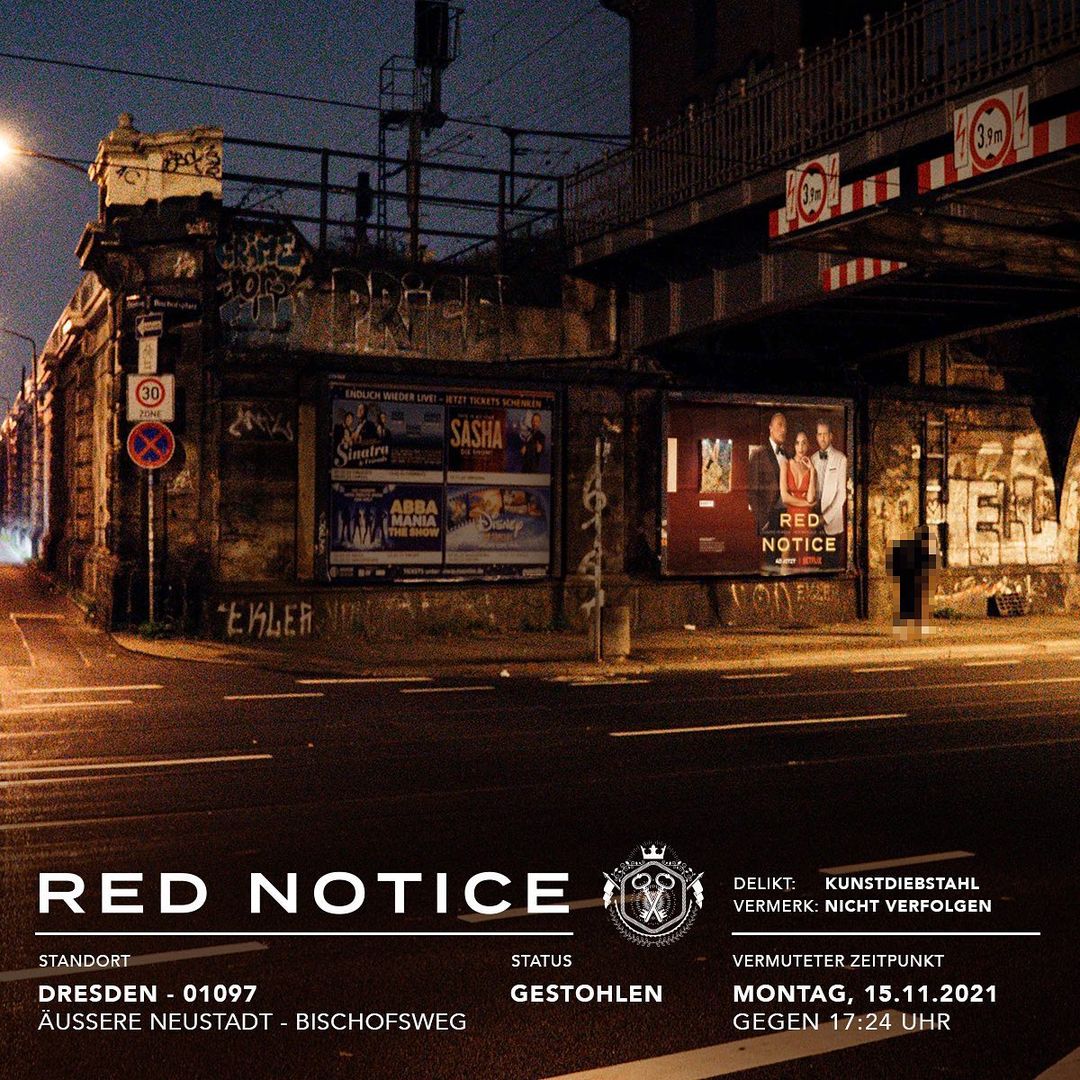 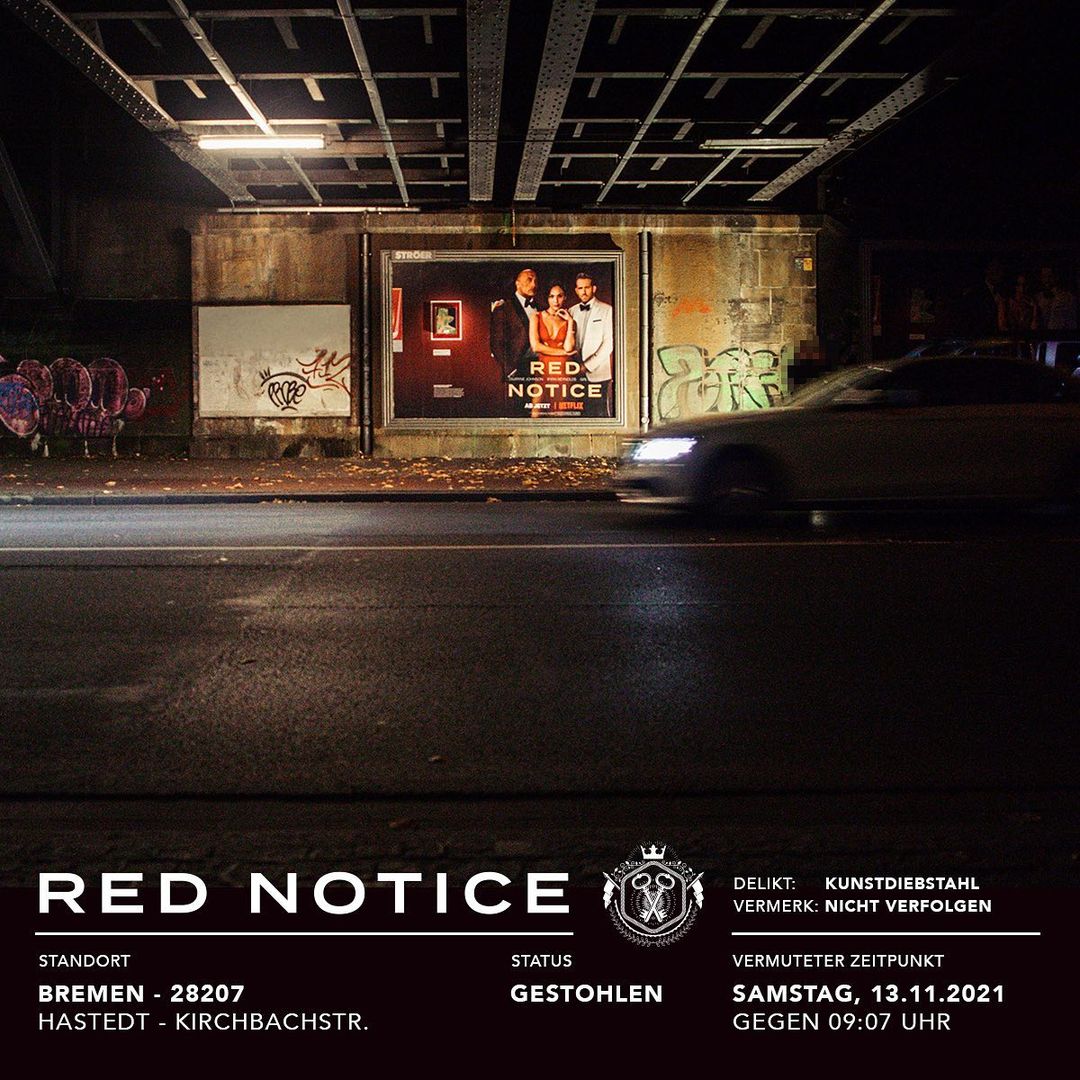 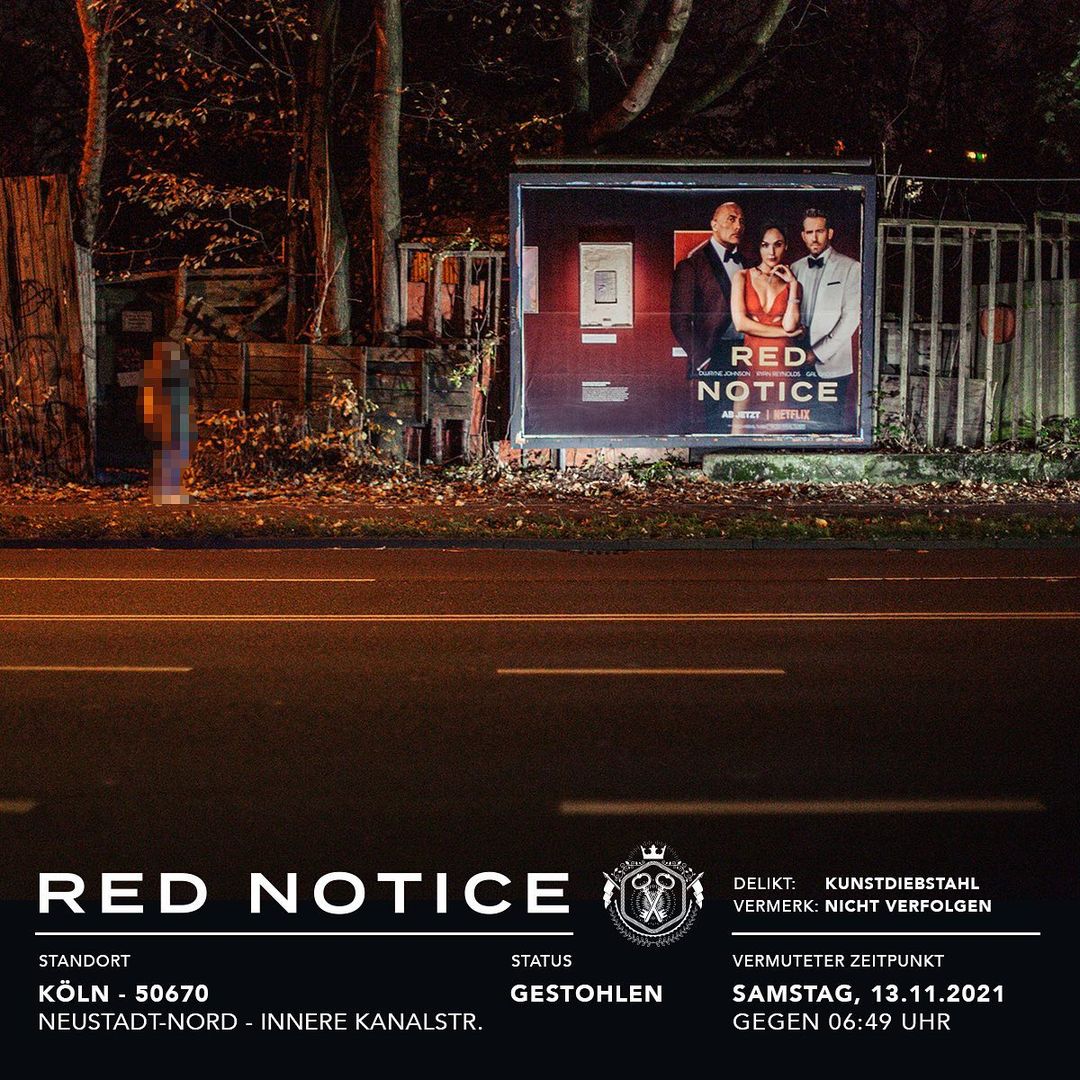 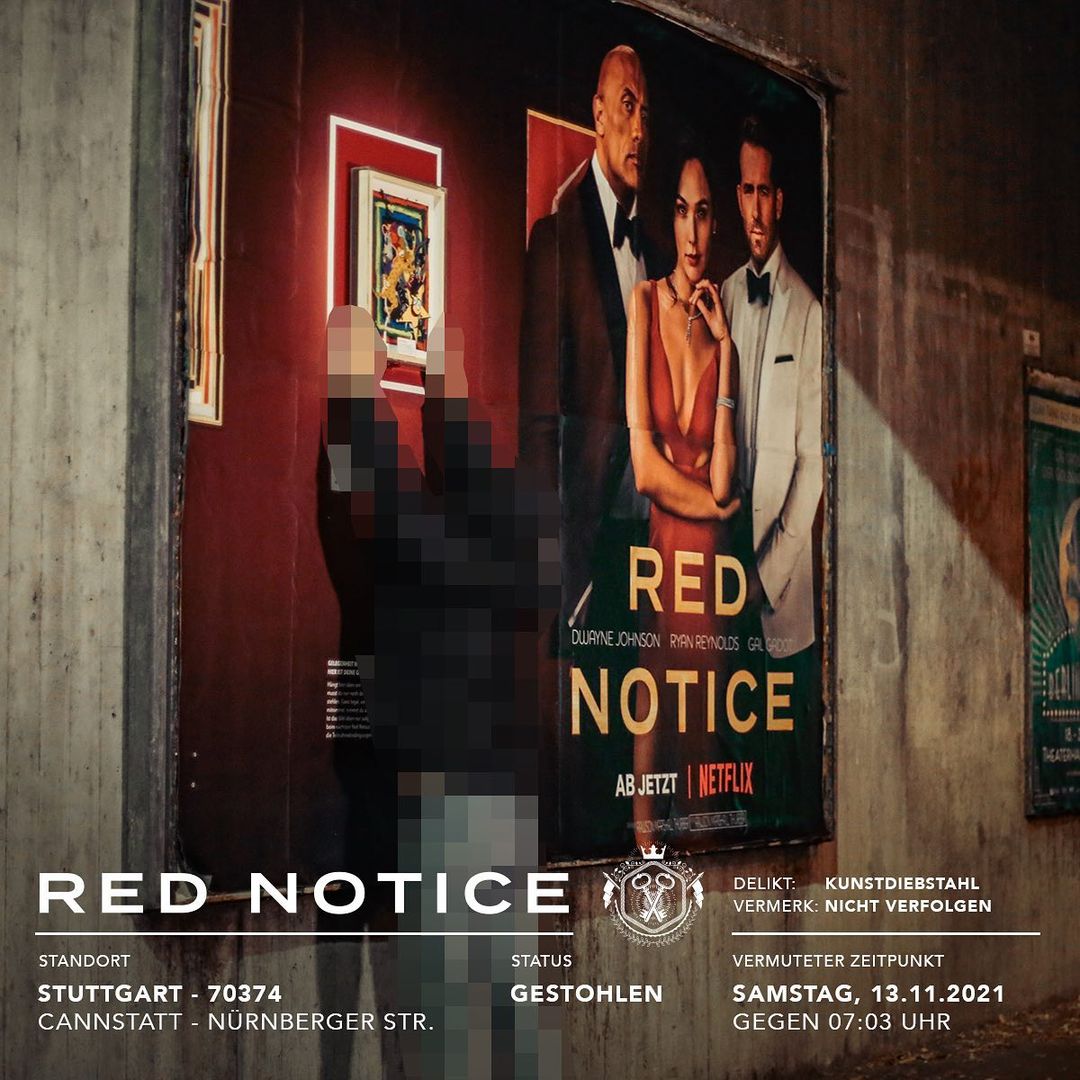 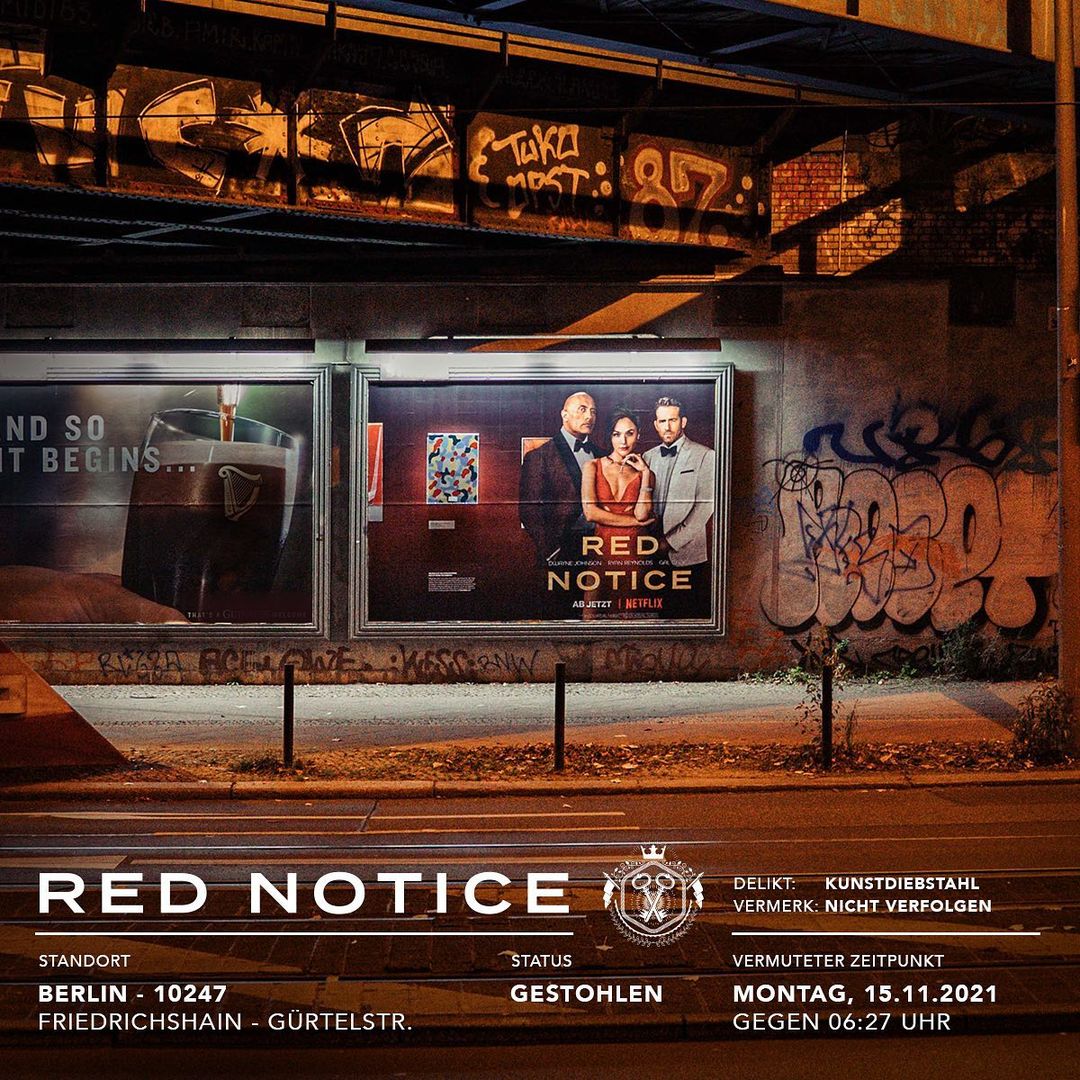 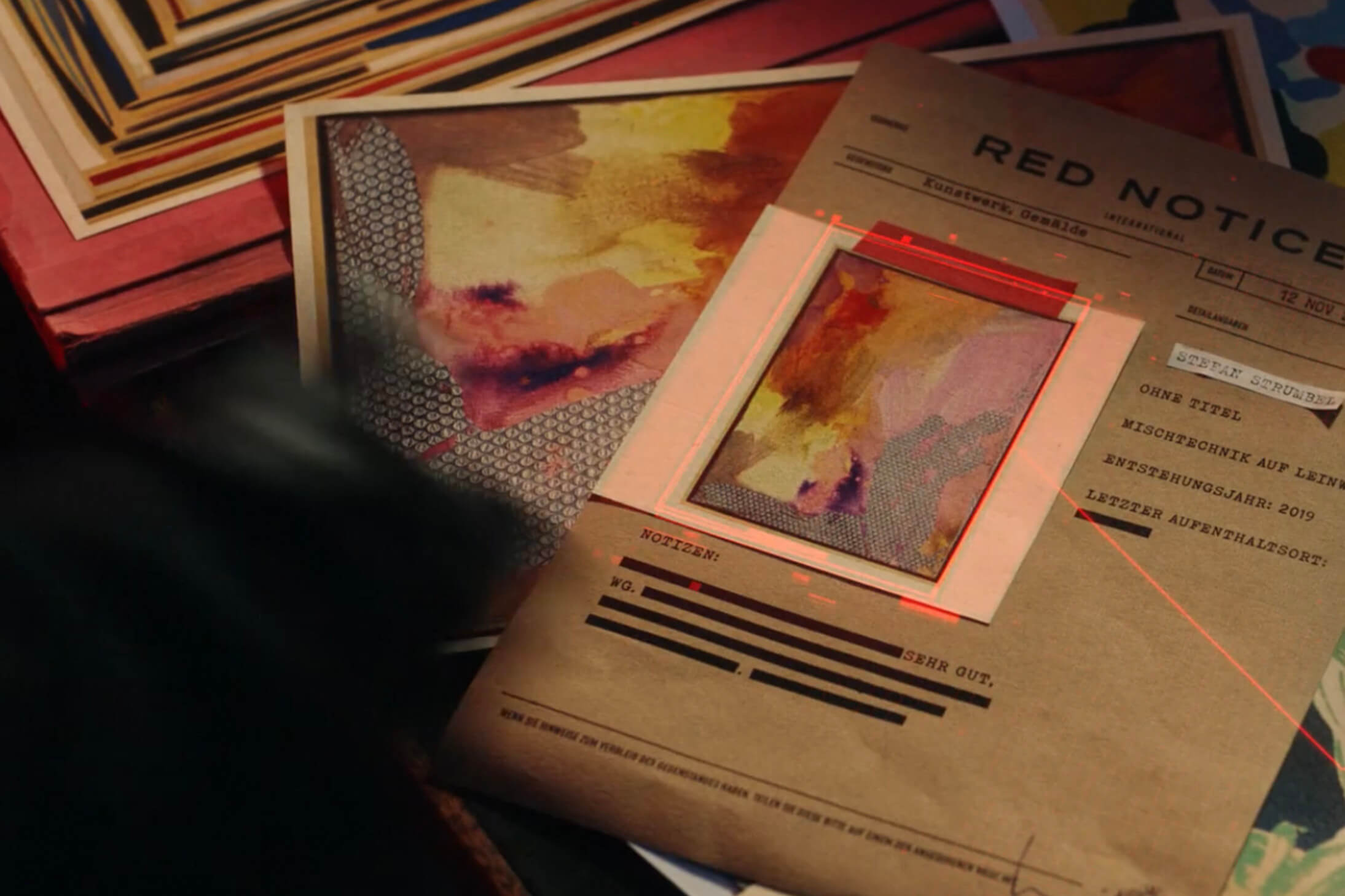 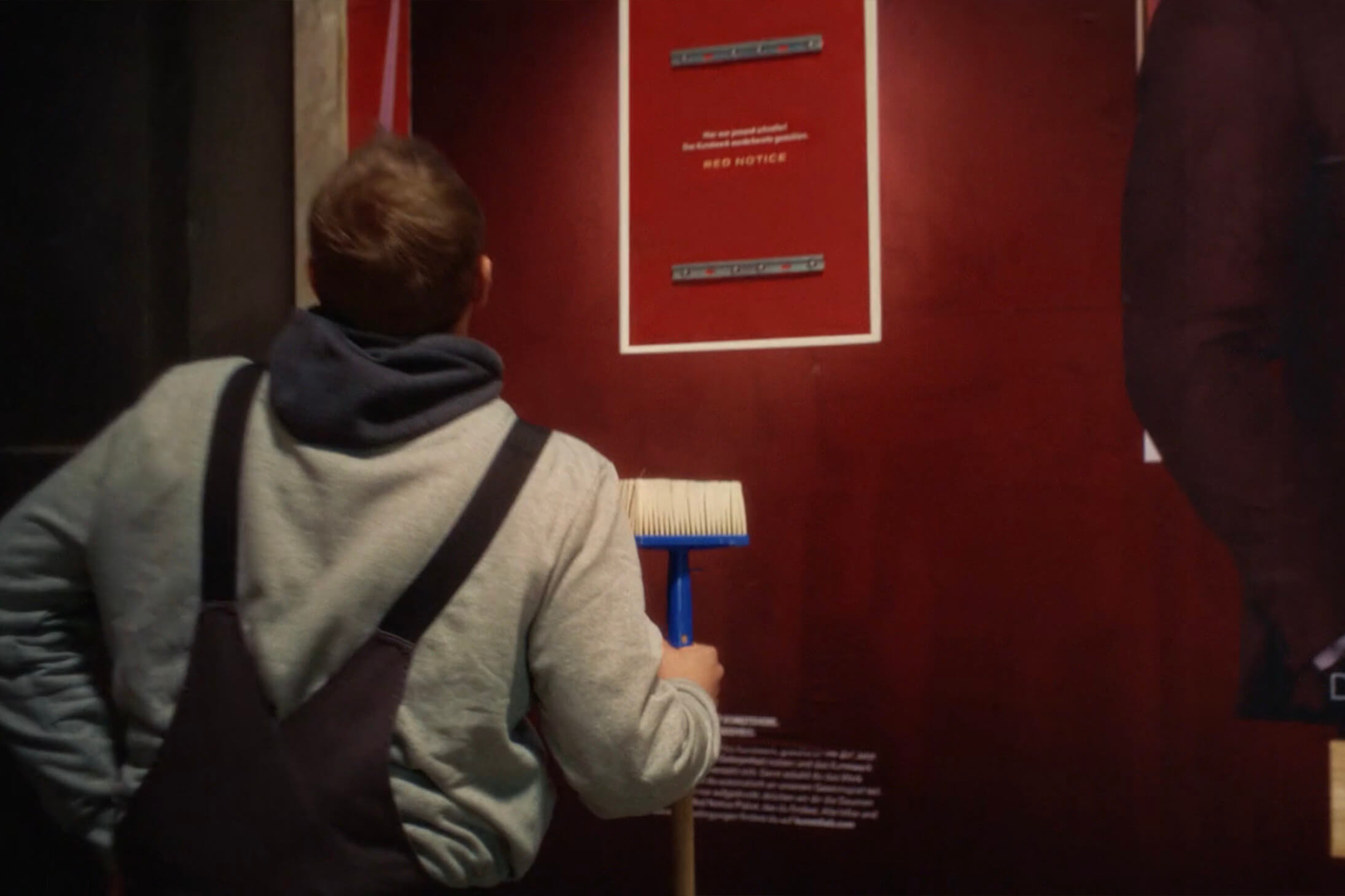 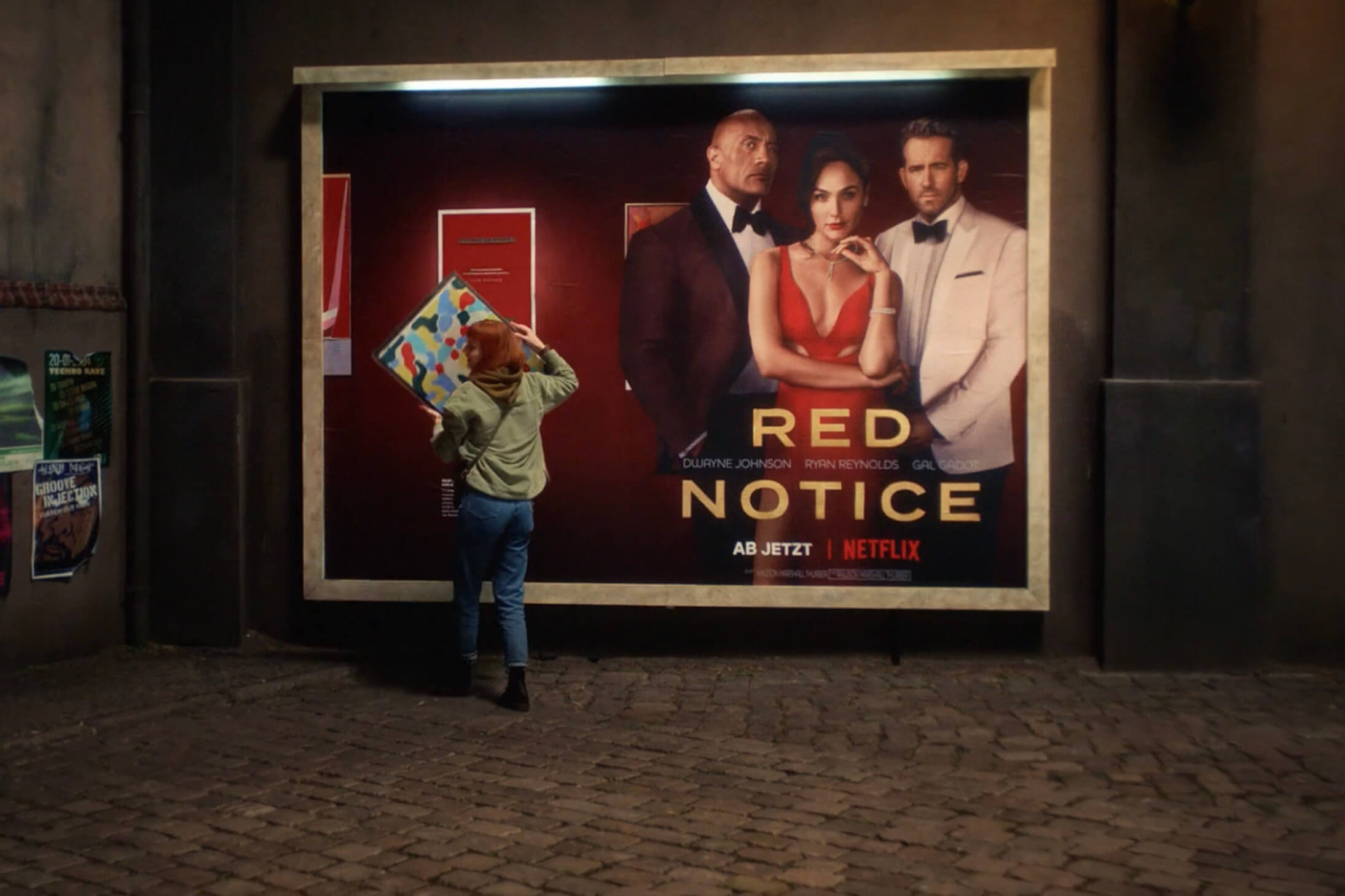 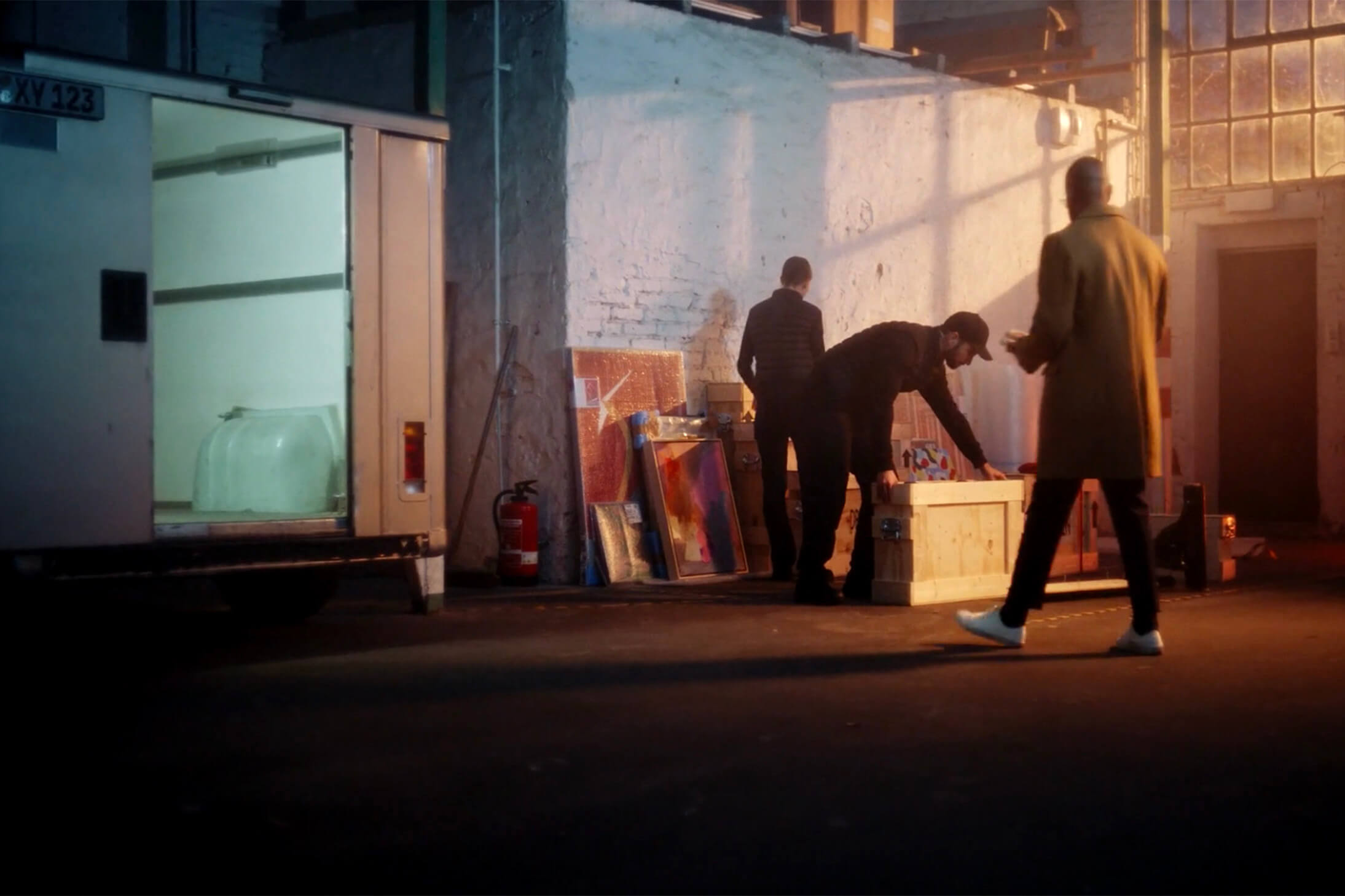 Activation
The campaign was monitored and activated via social media, where we released 4 trailer videos hinting at where the artworks could be. We also created a microsite and a "Gallery" asset with background information on the paintings, making them even more desireable and interesting.